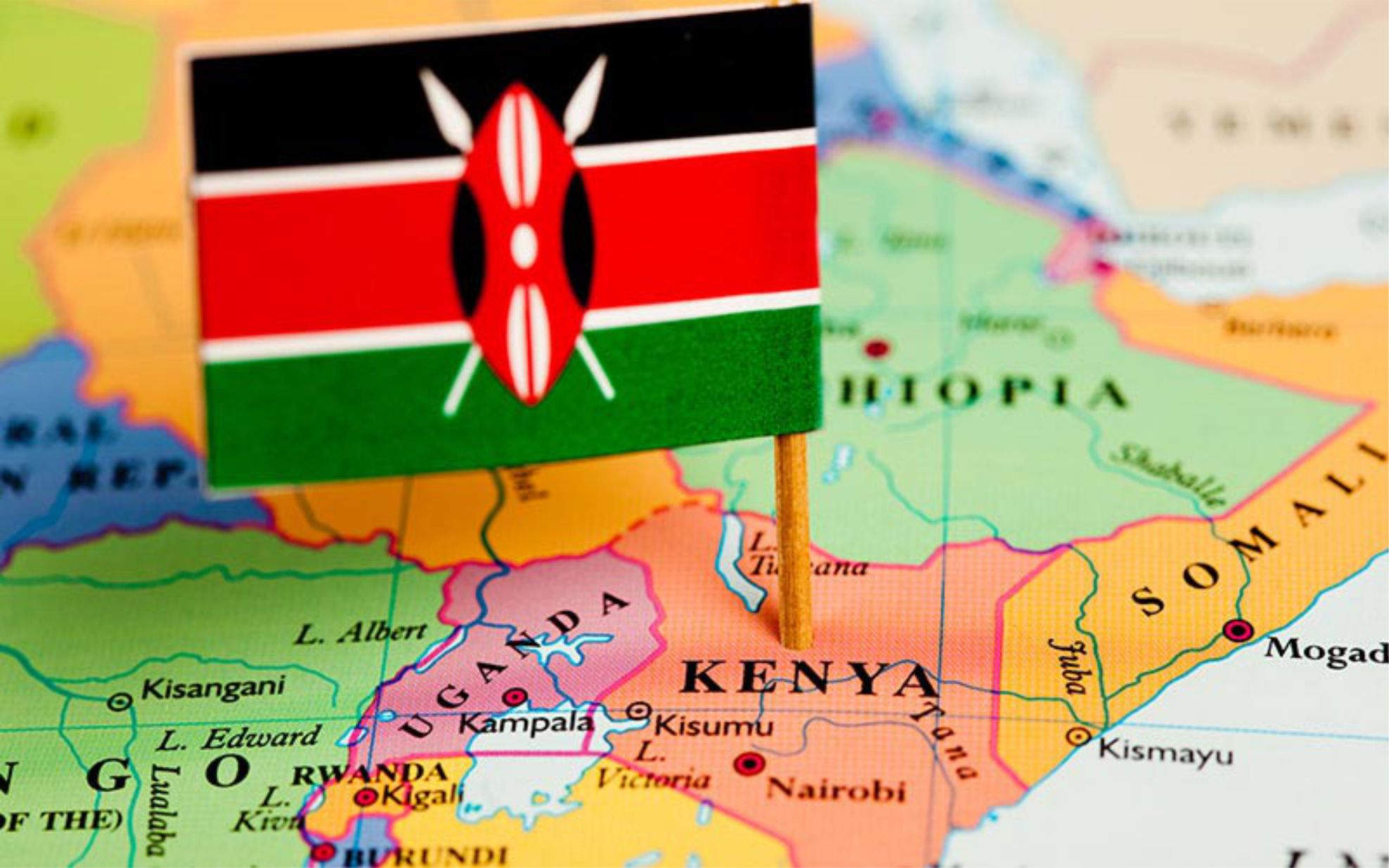 Kenya is the largest economy in the region of East Africa. Kenya has population of 47.6 million people. Kenya’s capital and Largest city is Nairobi. The country’s diverse wildlife Safari Park and panoramic geography draw large numbers of European and American visitors, and tourism is an important contributor to Kenya’s economy. Google, IBM, Coca-Cola, Standard Chartered, Toyota, Microsoft and many more International Companies that have their continental headquarters in Kenya. East African Community (EAC) is a free trade area and Kenya is Part of EAC. Kenya is the gateway to the entire Eastern and Central African Region. Nairobi airport is the busiest airport in the region and Mombassa port is the busiest trade port.