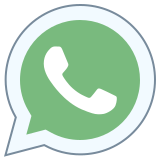 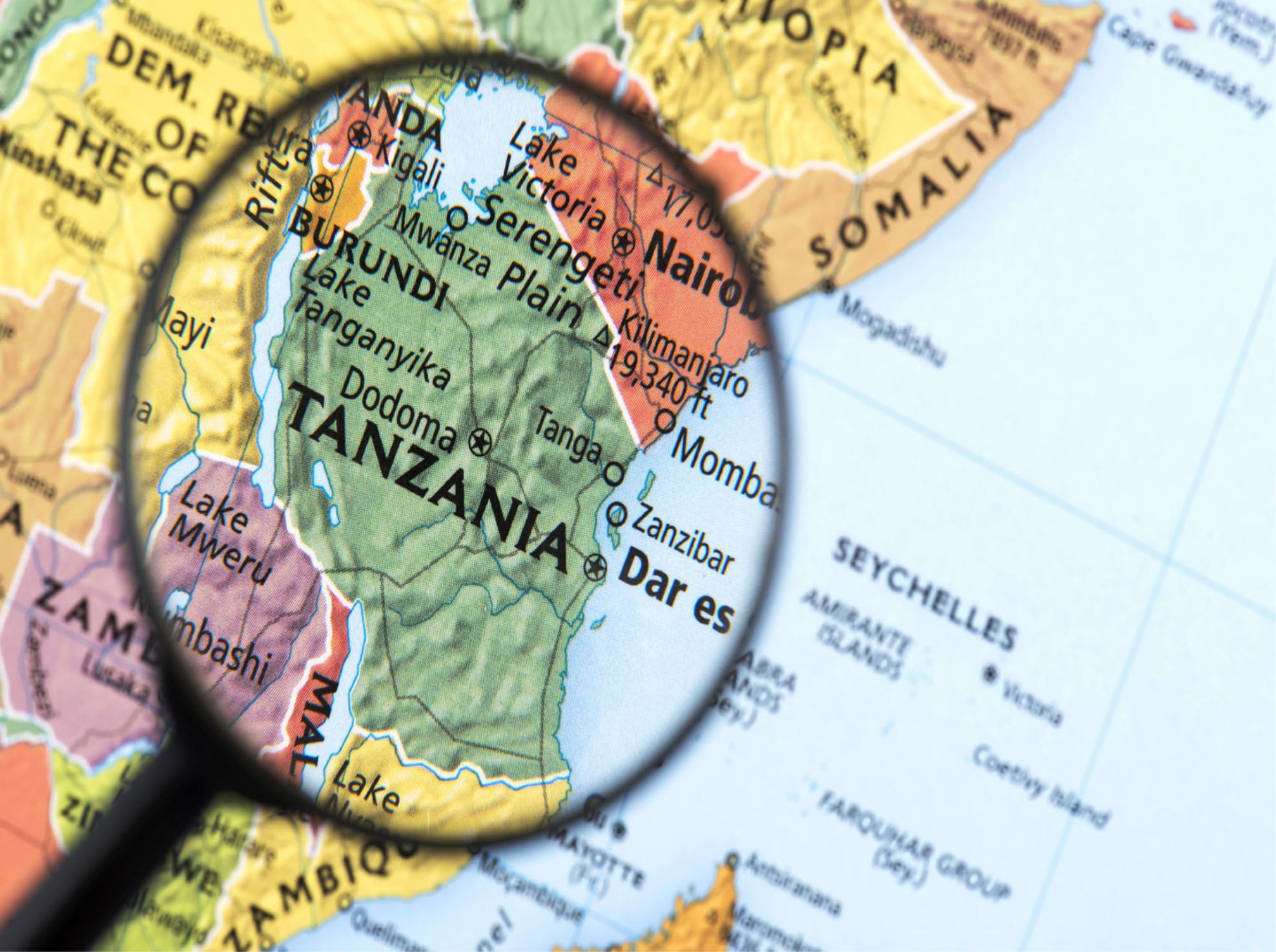 Tanzania is an East African country known for its vast wilderness areas compared it is about three times the size of Italy. Tanzania is bordered by six other African countries. Tanzania has coastline at the Indian Ocean in east. Tanzania has a population of 50.1 Million people, capital is Dodoma, largest city, chief port, major economic and transportation hub is Dar es Salaam. Tanzania is one of Africa’s premier tourist destination attraction for its Mount Kilimanjaro, Serengeti National Park, and the islands of Pemba and Zanzibar. It’s two-fifth population is engaged in agricultural production. Coffee, Cashew Nuts, Tobacco, and Sisal are the main export products of Tanzania.
Tanzania’s total Import from world is 8.51 Billion USD in year 2019 and in that India’s Export share to Tanzania is 15.03% in 2019. So Tanzania’s 2nd Major country for import is India.